Beyond It’s Enjoyment, Is Fine Art a Good Investment?

After a Picasso sold recently for an all-time record price at auction, you might be thinking about collecting art as an investment.

The painting, The Women of Algiers (Version ‘O’), which Pablo Picasso painted on Valentine’s Day in 1955, sold for $179.3 million at Christie’s, a record for a work by Picasso, and any work at auction in fact, even after adjusting for inflation.

Art buyers typically not only enjoy the pieces (we hope!), but buy because they assume the art will appreciate in value – very similar to investing in stocks.

Yet, beyond the Picassos and works by other notable masters fetching 9-digit prices, most of the art that is bought today is actually from contemporary artists.

One example is a current listing in the World Class Antiques marketplace for an original painting by John Newby, a well-known Canadian artist that drew and painted for more than 55 years. He passed away in 2013 at the age of 71.

His style has often been compared to that of Norman Rockwell’s, as he drew inspiration from observations of children, such as this piece, “The Novices,” painted in 1988.

According to Niagara Falls Review, Newby produced over 200 original paintings, the majority of which have sold to individual collectors and businesses for amounts ranging from $1,500 to $25,000.

Think of fine art as an investment for the long-term, one that could pay off in spades! 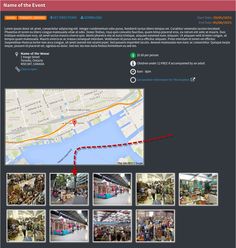 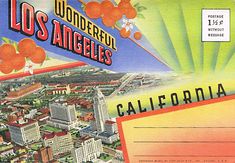 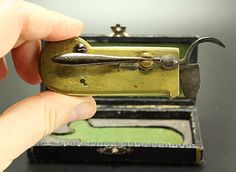 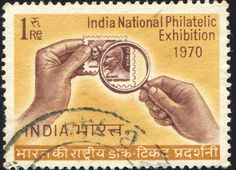 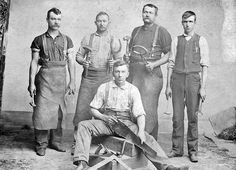